A submarket is broadly defined as a distinct part of a larger market.  In the commercial real estate context, a market is typically a city or an MSA and a submarket is a smaller defined area within the market such as a neighborhood or suburb. The term describes a defined area that is geographically contiguous and does not overlap with other submarkets. Submarket boundaries may be formed from a variety of factors including natural elements such as a river or lake, man-made structures such as a road or park, or socioeconomic boundaries such as school districts or areas high in a certain demographic.

Submarkets may also differ by property type, especially when there are “pockets” of a certain property type such as an industrial park or retail corridor.  For example, an office building and retail center located next to each other could be considered to be in different submarkets since the office submarket may have a different set of boundaries than the retail submarket. 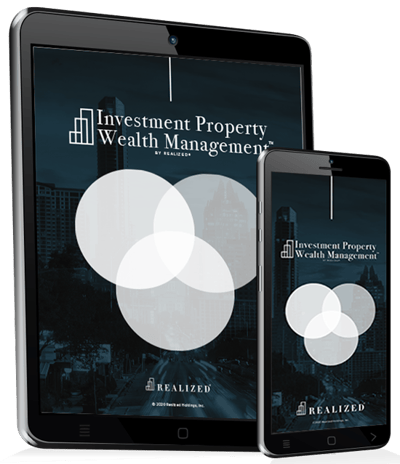