Claim or right to enjoy the exclusive possession and use of an asset or property for a stated definite period, as created by a written lease. The concept of a leasehold interest is most commonly applied with ground leases. A leasehold interest can be sold or traded just like any other property.

There are four types of leasehold interest:

For example, Larry, the landowner, may allow Bob the builder to construct a retail property on Larry’s land. Bob would own the structure and be entitled to all income generated from the building but would pay rent to Larry for the use of the land, which is still owned by Larry. During Bob’s ground lease term, he will be entitled to exclusive use of the land, but at the end of the term is required to return the land to Larry. In this example, Bob has a leasehold interest in the building, while Larry maintains the fee simple interest. Due to the nature of such an arrangement, ground leases are typically for relatively long periods, often between 40 and 99 years. See ground lease. 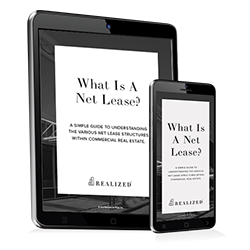 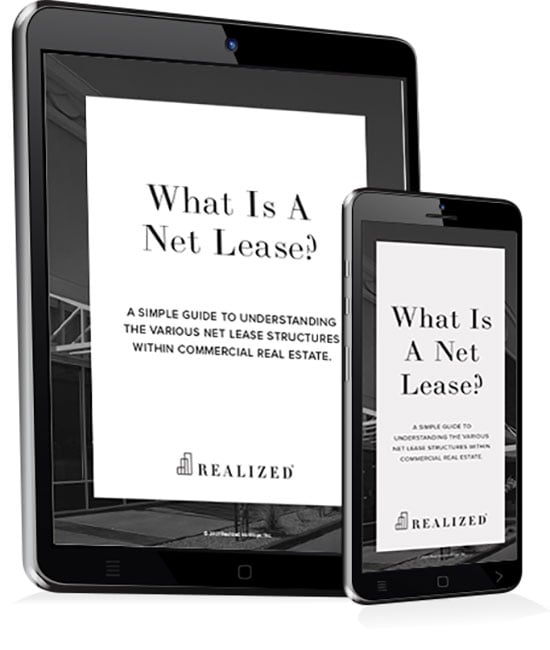