Small, relatively permanent statistical subdivisions of a county or equivalent entity that are updated by local participants prior to each decennial census as part of the Census Bureau's Participant Statistical Areas Program.  The primary purpose of census tracts is to provide a stable set of geographic units for the presentation of statistical data.

Census tracts generally have a population size between 1,200 and 8,000 people, with an optimum size of 4,000 people.  A census tract usually covers a contiguous area; however, the spatial size of census tracts varies widely depending on the density of settlement.  Census tract boundaries are delineated with the intention of being maintained over a long time so that statistical comparisons can be made from census to census.  Census tracts occasionally are split due to population growth or merged as a result of substantial population decline. 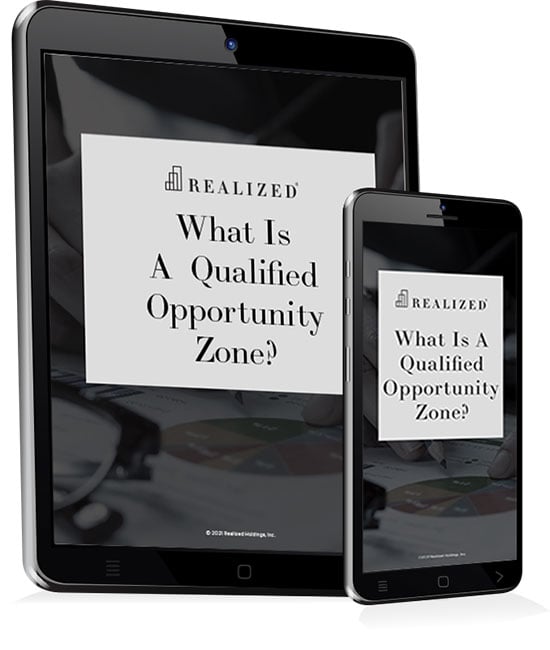