What Does Low-Risk Credit Score Mean?

What Does Low-Risk Credit Score Mean? 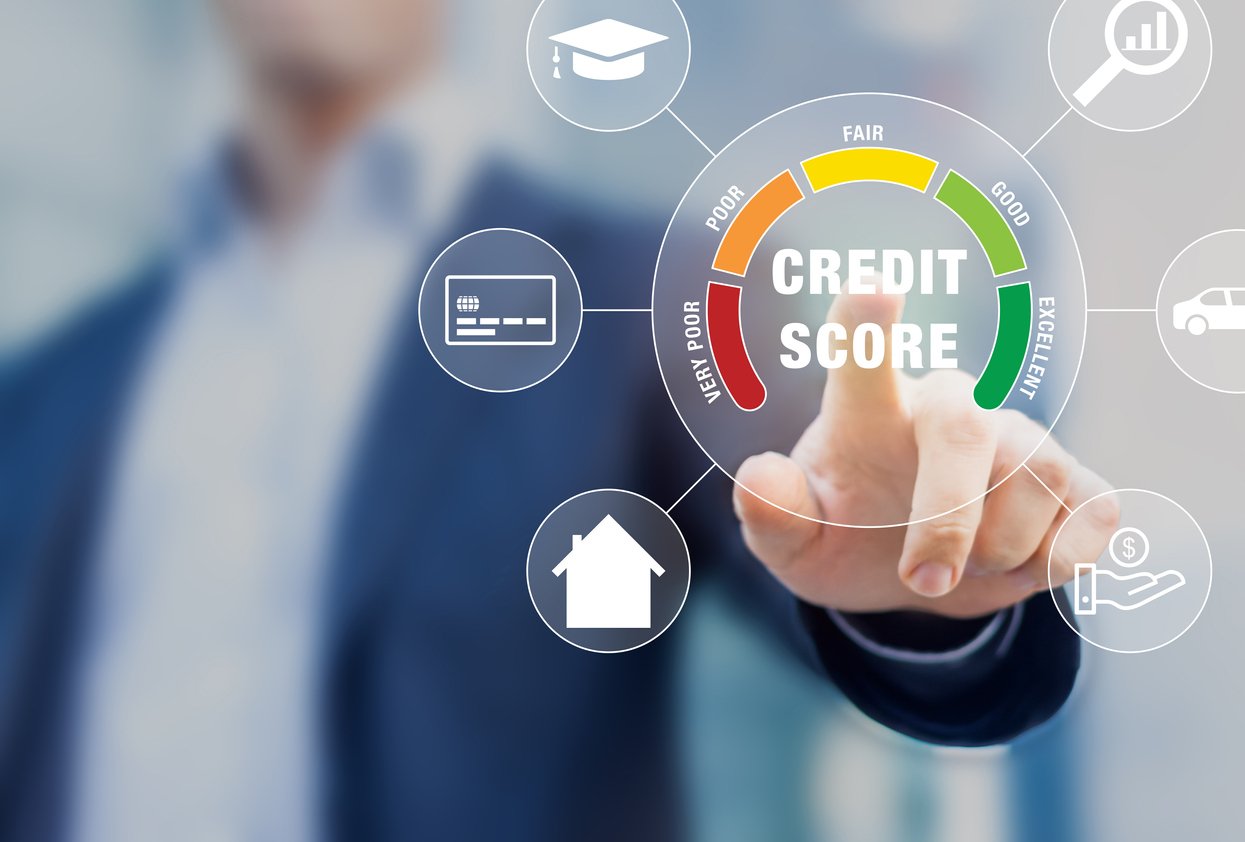 Lenders use various factors to assess the risk level of a potential borrower, and credit scores are one of those variables. There are several credit reporting companies and two options for a credit score. The most commonly referenced is the FICO, originally called Fair, Isaac, and Company since it was named after its founding partners Bill Fair and Ernest Isaac in 1956. FICO is now a broader data analytics company but is still best known for its consumer credit rating system that ranges from 300 to 850.  The higher the score, the lower the risk.

What Is a Good Credit Score?

In general, the following ranges delineate the risks:

The best-known competitor to FICO is VantageScore, a joint venture by the largest credit reporting companies (Experian, TransUnion, and Equifax) developed as an alternative to FICO in 2003 but remains a distant second place. Both scoring companies use the same metrics to determine consumer scores, although it is not considered an exact science. Some of the prominent factors include:

Payment history. Making all credit payments fully and on time is the most significant factor in your score.

Percentage of credit used. It is better for your score if you are not using all the credit available to you. For example, if you have $40,000 in credit card limits and you are using $35,000 of that, you will have a lower score than if you were only carrying $10,000 in debt on the credit cards. Typically, the reporting companies and scorers prefer to see consumers using less than 30% of available credit. This reduction is considered a healthy sign.

Length of credit history. How long you have had credit and been (successfully) making payments is essential. Similarly, the amount of new credit you have is significant. Lots of new accounts might indicate a worsening financial situation, and that gives lenders reason to worry.

Credit mix. Lenders like to see that you have various credit types, including retail loans, credit cards, and installment loans (specific payments for a fixed time like an auto loan and a mortgage.)

How Much Does My Score Matter?

Having a higher credit score could make the difference between being approved or rejected for some loans. In other situations, if you have a lower score, you might get the loan, but at a higher interest rate, which means a higher cost to you. A recent report on credit compared a vehicle loan for a consumer with a 620 score to a borrower with a 670 score. The interest rate for a 60-month car loan drops from 16.714% to 7.89% in the example, saving the borrower over $10,000 over the loan term on a $38,000 car (average new car cost). With a score over 720, you would likely receive an even lower rate and save even more.

Lenders (whether for car loans, personal loans, credit cards, or mortgages) may approve or reject borrowers and adjust their rates to reflect the loan risk the consumer presents. The credit score is one factor in that equation—a significant part of the formula in many cases. Check your credit score and credit reports often to ensure that they are accurate (in the case of the credit reports, you should dispute any inaccurate or missing information by contacting the reporting agency directly). Pay everything on time, and reduce the amount that you owe to improve your overall score.


This material is for general information and educational purposes only. Information is based on data gathered from what we believe are reliable sources. It is not guaranteed as to accuracy, does not purport to be complete and is not intended to be used as a primary basis for investment decisions.