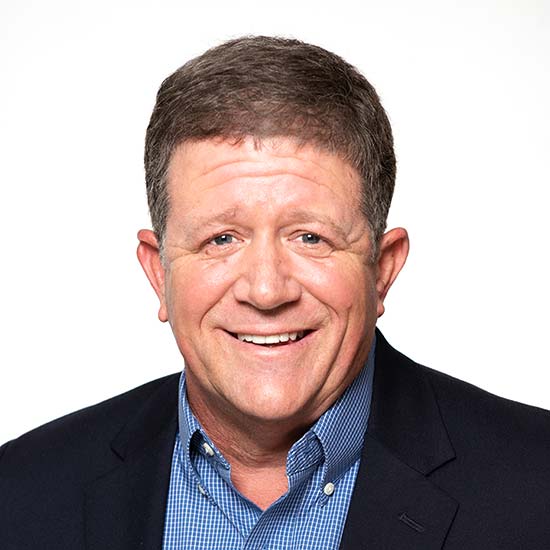 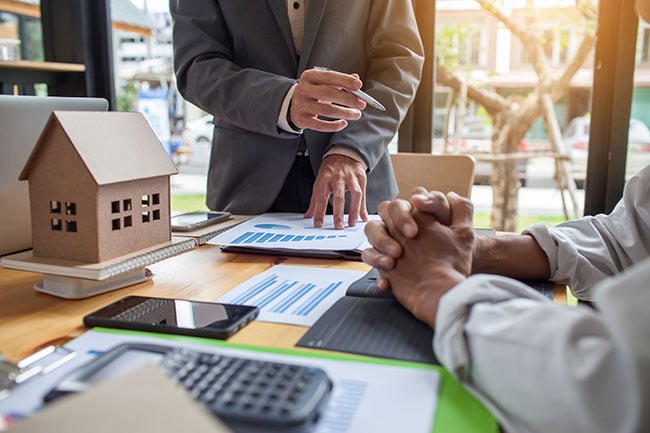 This is part 2 of Ed Maddox's series, entitled: Things I Wish I Knew (While Completing My 1031 Exchange). For part 1, click here.

When considering the sale of property and a 1031 exchange, we generally seek advice from trusted advisors during the initial stages. However, as I was going through my own 1031 exchange, I realized that sometimes those trusted advisors may not be the most well-informed on a particular subject. I resolved, therefore, to further my own knowledge in order to make the best decisions.

When I first started out, I consulted my attorney, shortly followed by real estate brokers who were well known in my area, before finally moving to my local bankers. I was seeking assistance in obtaining necessary financing for the debt that would be coming out of my relinquished property.

My attorney seemed a bit skeptical when I first discussed the unsolicited offers my family had received on our property. “You’ll only need to go out and purchase more apartments,” he said. “Why not keep what you have?” After divulging to him the dollar amount of the offers, he seemed a bit less apprehensive. He offered to recommend some realtors who could help acquire a replacement property for the exchange.

Having had preliminary discussions regarding DSTs with Realized, I asked my attorney for his opinion about the investment vessel. His reply?  “That’s a gimmick — although they do qualify as replacement property for a 1031 exchange.” Obviously, his answer made me somewhat nervous. After my discussion with him, I vowed to research the DST proposition on my own.

My attorney introduced me to real estate brokers, who convinced me that they could easily find replacement properties that would fulfill the requirements of the exchange and provide our family with the passive income we sought. “The properties may be a bit scattered geographically — but don’t worry, they will all be triple net leases,” they reassured me. “This is a great investment that will accomplish your requirements and goals.” All that was needed was loans on the replacement properties, so we went to the bank to learn more.

The bank was initially very accommodating. Our numbers looked great, and we had plenty of equity to qualify for the necessary loans. They encouraged us to move forward with getting the properties under contract.

We proceeded with the contract process, during which I continued learning about DSTs. Realized continued to provide information about them, all while discussing solutions that allowed for long term cash flow potential. Realized’s approach was purely focused on the strategy for success, what was best long term for our family, and what our overall situation would be after all was said and done — even after it looked like we were taking the majority of our business elsewhere!

Realized helped me visualize what my real estate portfolio would look like after everything was closed. The company was instrumental in helping me see the numbers on the pages in ways that I could understand. Realized was careful to consider all of the details, including post-closing income tax obligations, requirements and expense to close the deals, and how everything would look during an inevitable economic downturn. At the time, I foresaw purchasing properties and rounding out our portfolio with DSTs.

Suddenly, the bank was putting loan documents in front of me. Its friendly nature had turned into some harsh language in the event of missteps in occupancy of any of the buildings we acquired. The loans were to be tied together as a package, and they were to be personally guaranteed! This meant that, should one building become vacant, we would be responsible not only for the cost of re-leasing it, but also for the loan payments on the building. In the event we could not support the cost, the bank could then take over other buildings in our portfolio, ultimately coming after me personally. I could only imagine the horror of watching our portfolio go down the drain, along with my house, my cars, and even my dining room table!

I also learned that triple net leases do not release owners from all obligations to the property. Often times, roofs, parking lots, and HVAC systems are the owner’s responsibility. That’s when it hit me: the lawyer, the realtors, and the bankers were purely transactional. They were interested in getting the deals done and moving on. They had not spent much time thinking about what could go wrong and how it would affect our family; instead, they were focusing their energy solely on the huge fees they would be collecting. After the ink was dry, we would be on our own. Should we need more advice from them, we better be ready to write a check.

The force of this epiphany was staggering, though it was right in front of me the entire time. These people made their livings doing deals. I understood that. But Realized had a different approach. Yes, they hoped to make money — what business does not? — but foremost in their minds was a successful outcome for our family. Their success and compensation would truly be a byproduct of providing solutions for our dilemma. Realized had acted this way through the entire process. From the first phone call, their main concern was educating me and providing information to assist in decision-making. Ultimately, it was simple for me to characterize Realized as selfless, and the other advisors as quite the opposite.

What has happened since? Well, we canceled the contracts on all of the properties we were to acquire, at significant expense. Environmental studies, surveys, and appraisals were thrown in the trash. I considered it an expensive lesson learned. With the help of Realized, we acquired interests in a portfolio of DSTs that were well-diversified across property types, geography, and more — all while generating passive income. One of the best aspects was not having to sign any personal guarantees!

Oddly enough, a little redemption came three months after all of this transpired, when one of the national retailers who occupied one of the buildings we were to purchase, declared bankruptcy and vacated said building. I am unable to express how thankful I am that, with Realized as my trusted resource, and I am not living that nightmare.

This testimonial is indicative of one client’s experience and may not be representative of the experiences of other customers. It is not a guarantee of future results. Since his transaction, Ed Maddox has joined Realized as our client success ambassador.