Where Are Opportunity Zones?

Where Are Opportunity Zones?

The states and territories with the most QOZ tracts are California (879) and Puerto Rico (865). These are then followed by Texas (628), New York (514), and Florida (427). From there, the numbers begin dropping quite a bit. We don’t reach double digits though until Oregon at 86. The smallest number of QOZs is the territory of the U.S. Virgin Islands at 14, understandably so with only 133.7 square miles.

The eig.org has an interactive map that allows you to browse the U.S. for Opportunity Zones (OZs). You can also type in a specific address to find surrounding OZs.

Are New OZs Being Created?

No — of the census tracts that were originally available for OZ qualification, the Treasury has completed its designation of qualified OZs. When states originally nominated eligible tracts, they chose the maximum number available for their state. Now that state’s have elected all OZs, there will be no more opportunities for new OZs. 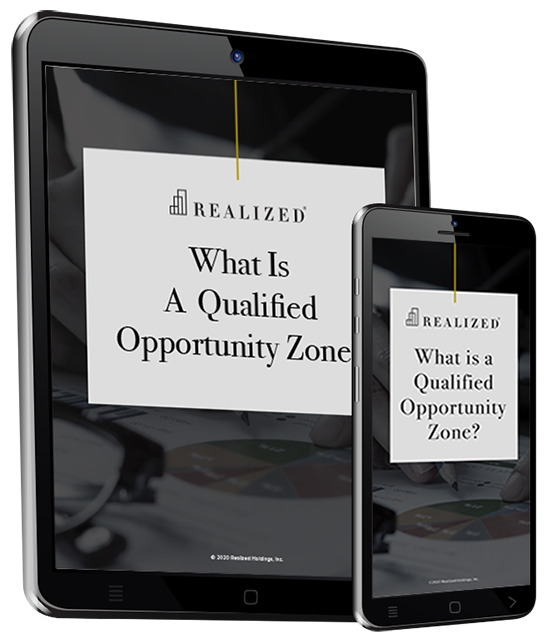 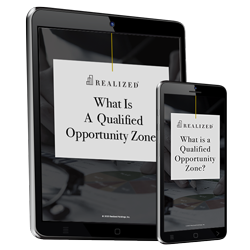