Search This Site
What States Do Not Tax Retirement Income?

What States Do Not Tax Retirement Income? 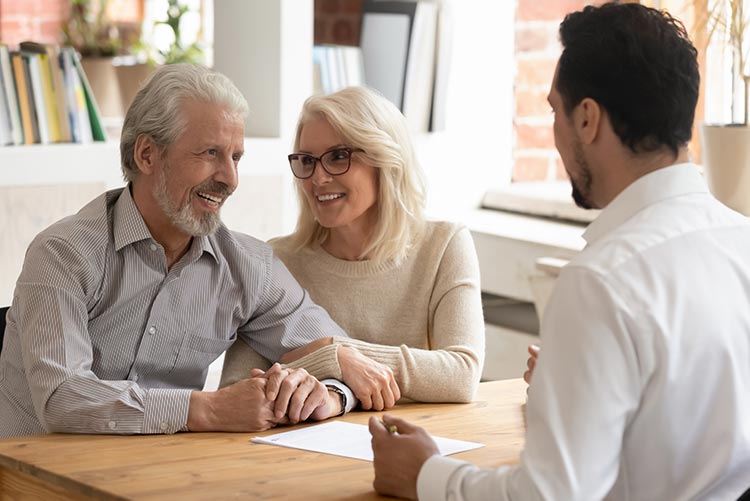 Retirement is something that most people can look forward to. You can choose to permanently leave the workforce behind, kick up your feet, and collect the retirement income that you’ve worked so hard to earn. One important thing to remember — you’ll likely continue to pay taxes.

Learn about the meaning and definition of a capital gain and how to calculate capital gains. 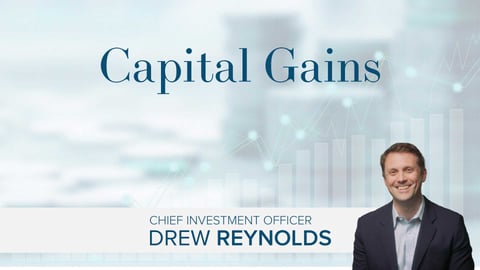 When you’re living on a fixed income, what you pay in taxes can make a big difference. There are different tax rules for each source of income and these rules also depend on where you choose to live. Here’s what you should know about tax-friendly states and which ones won’t tax your retirement income.

States That Do Not Tax Retirement Income

As of 2021, there are nine states with no income tax: Alaska, Florida, Nevada, New Hampshire, South Dakota, Tennessee, Texas, Washington, and Wyoming.

However, for the 2020 tax year, New Hampshire and Tennessee did tax investment income (not earned income) in the form of interest and dividends at 5% and 1%. If you lived in one of those states during the 2020 tax year and received income from your investments, you will need to file a state tax return.

Keep in mind that states that don’t tax income collect their revenue in other ways. This is usually in the form of property taxes and sales taxes. Texas and New Hampshire have some of the highest property tax rates in the country. Tennessee has the highest state and local sales tax rate at 9.55%, according to the Tax Foundation.

Some states aren’t as tax-favorable to retirees as others. Tax rates are high with fully taxed pension income, as well as 401(k) and IRA distributions. Here are the least tax-favorable states and their individual top tax rates for 2021 according to the Tax Foundation:

While taxes aren’t everything, they could be a determining factor in where you choose to retire. Keep in mind that you must report income earned in other states when filing your state tax return. If you plan to retire to a state that does not tax retirement income, it’s important to become familiar with local tax laws.

This material is for general information and educational purposes only. Information is based on data gathered from what we believe are reliable sources. It is not guaranteed as to accuracy, does not purport to be complete and is not intended to be used as a primary basis for investment decisions.
Playing 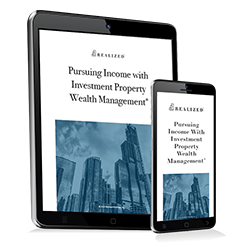 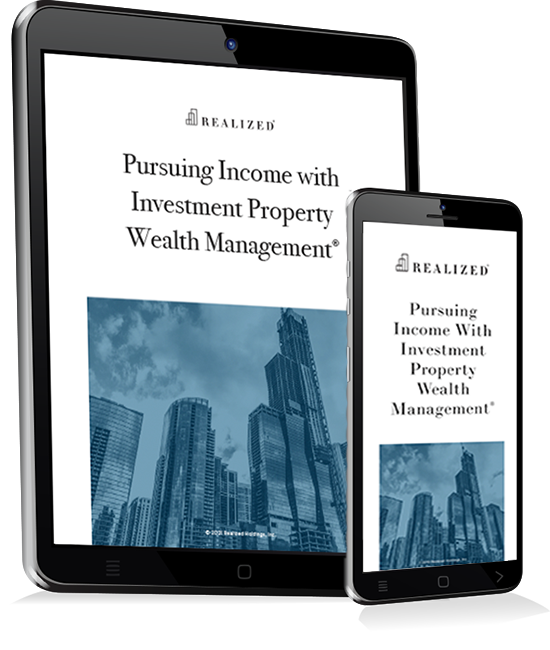