What is the Difference Between Raw Land and Vacant Land?

What is the Difference Between Raw Land and Vacant Land? 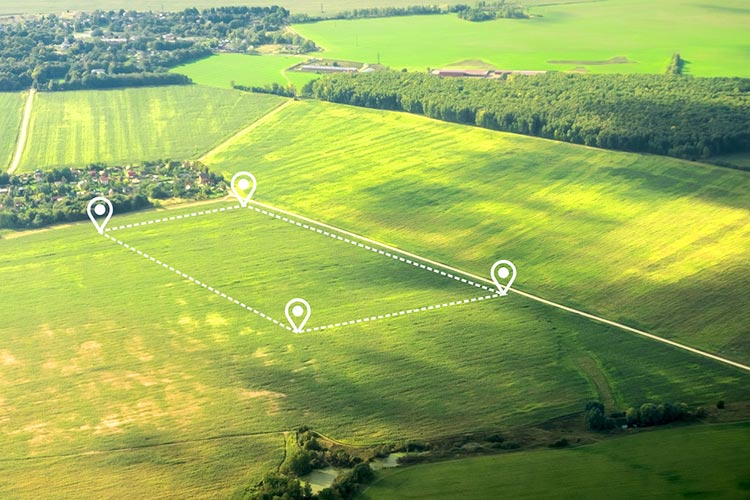 People with longtime roots in one place may often drive by a new subdivision or retail strip center and wish they’d had the foresight to purchase that particular piece of land 20 years ago when it was still located far from their hometown’s urban core.

Buying land can be a risky investment – especially raw land that’s located well outside of currently developed areas. Let’s take a closer look at the differences between raw and vacant land and some important considerations that come with both types of investments.

What is Raw Land?

Raw land is synonymous with undeveloped land – it’s devoid of key infrastructure such as sewer, water, or power, as well as paved roads and buildings. Raw land is like having a blank piece of paper and a pencil – what you put on it is up to you. Keep in mind, though, that there may be restrictions on land uses due to topography, geology, ecological sensitivity, and other environmental or zoning factors.

Developers must foot the bill for all these improvements, and it could be several years of negative cash flow and ongoing site work before they bring any residential, retail, or commercial buildings to market and begin seeing a return on their investments.

What is Vacant Land?

Vacant land is different from raw land in that it lacks any physical structures. Vacant land could have had buildings on it in the past that were torn down due to age, or it could be land that has utilities and underground infrastructure in place, but man-made structures have yet to be constructed, such as all the tens of thousands of empty residential lots that sat vacant for years following the housing meltdown and Great Recession.

Typically, there’s greater demand for vacant land because the cost and time to develop it are much less than with raw land. Costs for vacant land and its uses can vary greatly depending on how it’s been zoned by municipal or county government agencies. Land classifications include residential, commercial, industrial, and agricultural. Land uses and the regulations defined within these classifications determine what type of developments and buildings can be constructed on vacant parcels of land. For example, developers can’t build homes on vacant commercial land in a city’s financial district, nor can they erect an office tower on vacant residential land in rural areas.

Putting it all Together

Raw land and vacant land may sound a bit similar, but there are some key differences between the two.

Raw land is pristine, untouched ground that lacks any improvements. Vacant land, on the other hand, is ready for development and has the underground infrastructure in place but no physical improvements above ground.

Realized does not provide tax or legal advice. This material is not a substitute for seeking the advice of a qualified professional for your individual situation. 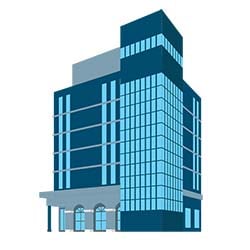