What is Entitlement Risk?

What is Entitlement Risk? 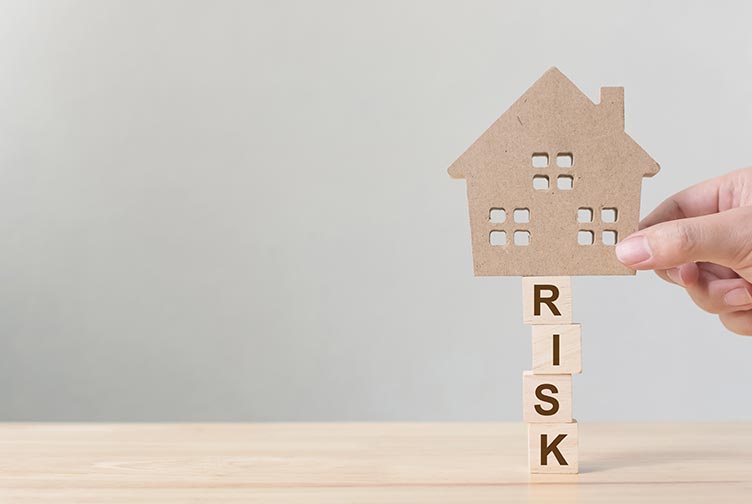 Entitlement risk is often associated with new development, but it also occurs with property conversions. It can present a number of surprises and can be a very time-consuming process. When entitlement risks are involved, there’s no guarantee that a project will even be successful. In this article, we’ll go over what entitlement risk is and the challenges that it presents to real estate investors.

Entitlement risk arises when a property developer builds a new property or converts one, such as apartments to condos. These projects must involve the local government and community. Both present complexities because of all the different groups involved.

Consider the local government and how many groups it represents. There’s the planning community, city council, government agencies such as the police and fire department, and environmental agencies.

Just dealing with permits can have a significant impact on the potential success of a project. A developer might be several weeks into a project only to have an inspector say that certain areas of the building are not up to code or that some other material change is required. When developers are required to make changes that far into the project, delays can occur and budgets can be busted. Even after making changes, developers may still find themselves at odds with inspectors, requiring yet more changes.

Planning for various permit scenarios ahead of time and padding budgets and timelines can help mitigate permit-related issues. But permits have a way of making a mockery of even the best laid out plans.

Not in my Backyard

In addition to local government agencies, developers must contend with the community. There may be little resistance to a project initially, but as word spreads, resistance can slowly build until it is a force to be reckoned with.

Developers need to keep a pulse on the community. Things can start out very quiet with only a few people making rumblings. Then very quickly, it can change into a movement that has the potential to significantly delay a project or even derail it completely. Communicating with those few who share a different view can be an effective way to help to keep things in check.