What Is Alternative Minimum Tax (AMT), and Who Pays It? 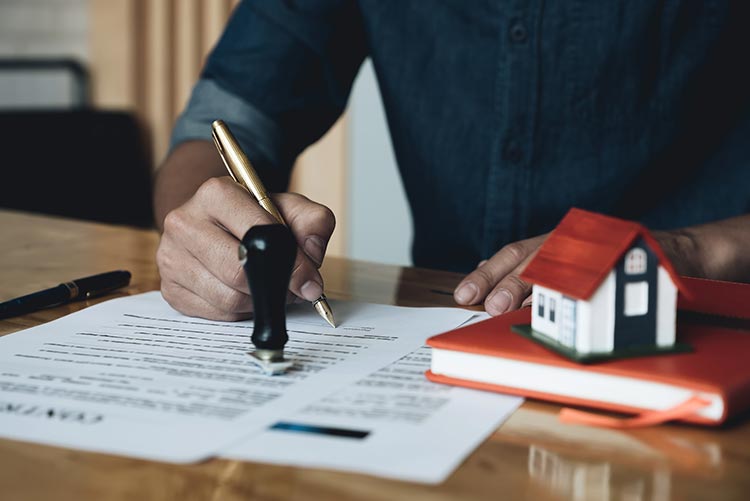 The alternative minimum tax or AMT is in place to ensure that all taxpayers pay at least some taxes. Under tax law, taxpayers can strategically use tax deductions and credits to significantly reduce the amount of taxes they owe. As a result, those with high incomes may end up with lower tax obligations. The AMT is intended to prevent taxpayers from avoiding their share.

The backstory for the tax calculation is that in 1969 some members of Congress were advised that over 150 wealthy individuals had access to so many tax breaks that they paid no federal income taxes. In response, Congress created the alternative minimum tax. Initially, the tax was not indexed to inflation (regular income tax brackets are adjusted to respond to inflation regularly). As income levels rose, more middle-class families were affected by the AMT. Congress responded with an inflation index.

How Does the AMT Work?

The AMT is triggered by an income above the AMT exemption amount, which, as noted, is adjusted for inflation. Taxpayers with high incomes calculate their income tax once using regular deductions and then again using the AMT rules. They pay whichever amount is higher. To calculate the AMT amount, taxpayers use IRS Form 6251. Using the AMT rules to calculate the taxable income (which allows fewer breaks), you have a different taxable income, and from there, you subtract the AMT exemption amount.

What Are the Threshold Amounts?

For 2021, the exemption amounts are as follows:

What Tax Breaks Are Disallowed If I Must Pay the AMT?

There are some notable differences in comparing deductions allowed when calculating the standard tax form compared to the AMT.

Who Pays the AMT?

While less than five percent of the overall US taxpayers pay the AMT, it applies to 60% of taxpayers making between $200,000 and $500,000 annually. The tax produces over $60 billion in annual revenue from the highest level of taxpayers—aka the "one percent." Once the taxpayer determines their income with the exemptions and deductions allowed, the tax rate is 26% below the AMT threshold and 28% above it. When your income is above the phaseout threshold, the exemption starts to disappear.