What is a 403B Tax Shelter Annuity and How Does it Work?

What is a 403B Tax Shelter Annuity and How Does it Work? 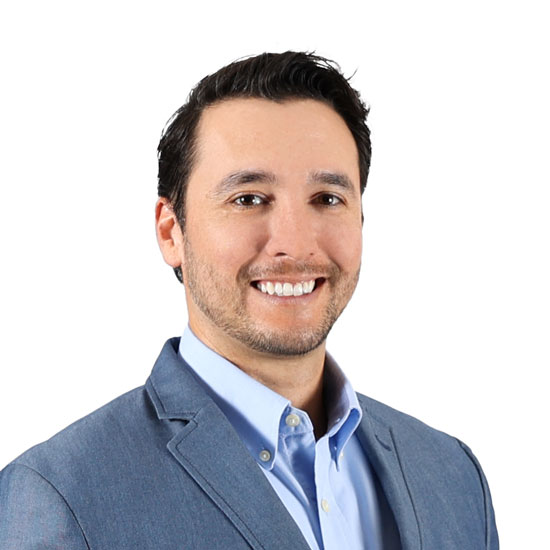 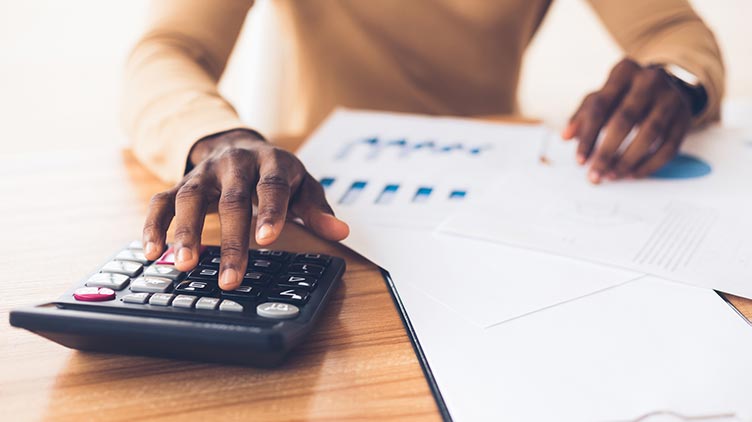 Many investment vehicles are available for employee retirement. Individual Retirement Accounts (IRAs) and 401(k)s could be considered among the most visible in this category. Also in this category is the 403(b), also known as a tax-sheltered annuity, or simply a TSA. As its description implies, this particular investment is a form of a tax shelter that has, in the past, been compared to other retirement investments. There are, however, various differences between the TSA and IRA.

TSA, as Defined by IRS

The Internal Revenue Code 403B Tax-Sheltered Annuity Plan is a retirement plan offered by public schools, colleges and universities, and 501(c)(3) organizations. Through this plan, employees save for retirement by making pre-tax contributions to the account. Employers can also contribute matching funds, but tend not to, for reasons mentioned later in this article. Employees can also begin withdrawing from the account, without a penalty, at age 59½.

If your first response is to exclaim: “The 403(b) isn’t all that different from the 401(k)!” you wouldn’t be far off. Both retirement plans have the same basic contribution limits, both offer Roth options in which taxes are deducted from up-front contributions, and both require that you reach age 59½ before beginning to start distributions.

The Difference is in the Details

Upon closer examination, these tax-shelter vehicles differ for the following reasons.

Annuity versus not. One interesting aspect about a 403(b) is that it is also referred to as a “tax-shelter annuity.” An annuity is actually a contract between you, an investor, and an insurance company. Through such an arrangement, you make a series of payments into an insurance company’s account and, at some designated point in the future, receive disbursements from that account.

Annuities can be fixed (providing periodic, specific payments) or variable (income flow changes, based on the performance of underlying investments. At one point, the 403(b) plan was restricted to an annuity format; that restriction was removed in 1974. But this leads us to another 401(k)-403(b) disparity, which is . . .

Administrative provider differences. That 401(k) plan offered through a private-sector employee is, more often than not, administered by a mutual fund company. This is why you might see names such as “Vanguard” or “Fidelity” attached to such plans, and why the accounts might consist of mutual funds, or even certain stocks. But 403(b) plans are more likely to be administered by insurance companies, which provide annuities.

ERISA compliance. Employers providing matching contributions to 401(k) plans must adhere to Employee Retirement Income Security Act (ERISA) compliance. However, as long as employers don’t contribute to 403(b) plans, they aren’t subject to those ERISA guidelines or requirements, one of which is nondiscrimination testing. ERISA exemption is a reason why employers can be less likely to offer matches to a 403(b) plan.

Both the 403(b) and 401(k) are tax shelters, helping employees save money for retirement, while reducing some of that pre-tax income. These plans do resemble one another. However, the 403(b) is in use by a specific set of employers, and is guided by a different set of administrators.