Search This Site
What Happens if Your Qualified Intermediary Files Bankruptcy?

What Happens if Your Qualified Intermediary Files Bankruptcy? 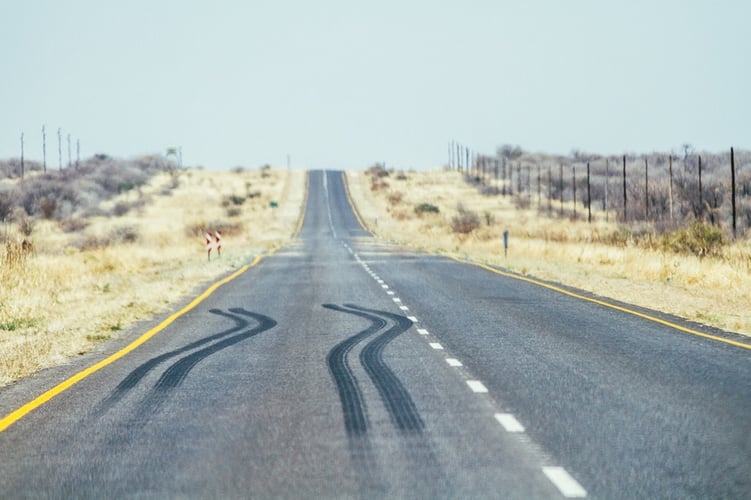 When you’re trying to close on the sale of a property the last thing you’re probably thinking about is choosing a qualified intermediary (also referred to as an “accommodator” or “facilitator”) for a 1031 exchange.

It’s so easy to go with the 1031 exchange accommodator suggested by your title company, real estate broker, attorney, friend, uncle, etc. After all, if your 1031 funds are held by a reputable qualified intermediary, there’s no need to worry, right?

Philosopher Georg Hegel once said: “We learn from history that we do not learn from history.” To prove Hegel at least partially wrong, here’s a recap of what happened to a group of 1031 investors when their qualified intermediary failed them.

That same day, LandAmerica Exchange Services (LES), a subsidiary of the LandAmerica Financial Group, also filed for bankruptcy. LES was one of the larger US qualified intermediaries and very well-respected (I used LES for a number of years). When LES filed Chapter 11, it was holding 1031 proceeds for 450 investors, totaling $450 million. All of the company’s accounts, including those with 1031 funds, were immediately subject to bankruptcy proceedings.

The 1031 investors were stunned. LFG and LES both appeared too big to fail. In the week after the bankruptcy, LES continuously reassured customers that their 1031 funds would be made available shortly after the bankruptcy court’s initial review of the case. Weeks turned into months, and the investors’ hope for a quick resolution faded as reports surfaced that they may never recover their money. To add to their misery, the 180-day deadline for completing their respective 1031 exchanges was rapidly approaching, or in many instances, already past. This meant that they legally owed the taxes they had set out to defer—but had no money to pay them.

The next blow came on April 15, 2009 (ironically, the day taxes are due), when the bankruptcy court ruled that the exchange proceeds belonging to 400 of the 450 investors were assets of LES—and therefore available to settle the claims of LES creditors.

Imagine the investors’ disbelief upon learning that instead of being among the first to recover their money, they would receive distributions pro-rata along with all of the other unsecured creditors of LES!

How could this happen, and what went wrong?

Unfortunately for these 400 investors, they had signed an exchange agreement with LES that did not require their 1031 proceeds to be held in a “segregated account.” Instead, without understanding the risks, they opted for a “commingled” or “pooled” account, presumably because this option was $500 less expensive. It was cheaper because the exchange agreement legally allowed LES to invest the money in commingled accounts—and keep the interest it earned. Shocking? Remember: qualified intermediaries are unregulated.

All of this could have been avoided

Conversely, the exchange agreements for the other 400 investors contained language giving LES legal control of the escrowed funds, leading the court to conclude that the legal nature of the investors' relationship was that of a creditor.

In early 2013, Gerard A. McHale Jr., the bankruptcy trustee for LES, proudly announced that the final distribution had been made to LES investors, “resulting in a 100% recovery” of their 1031 funds. Conspicuously absent from the press release was any mention of the 4+ years of court proceeding the investors endured, which likely cost upwards of $40 million in attorneys’ fees.

You are probably wondering what happened to the investors’ 1031 exchanges. To the IRS’ credit, it issued a revenue ruling that granted special relief to the LES customers and any future 1031 exchangers who are unable to complete an exchange because of their qualified intermediary’s bankruptcy. Pretty nice, right? Well, not so fast. The IRS went on to say that the taxes must be paid—but only as investors are repaid, plus imputed interest, beginning when LES filed for bankruptcy protection.

By my calculations, these unfortunate investors ended up with about 40% of their 1031 proceeds—after paying taxes, attorney fees, and interest. If you are considering a 1031 exchange, please take the time to complete the requisite due diligence. Read the fine print in your exchange agreement (or have your attorney do it). Above all, pay the extra cost to have your very own separate account with your qualified intermediary.

Learn How To Find A Qualifed Intermediary 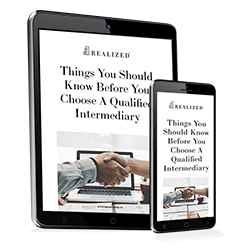 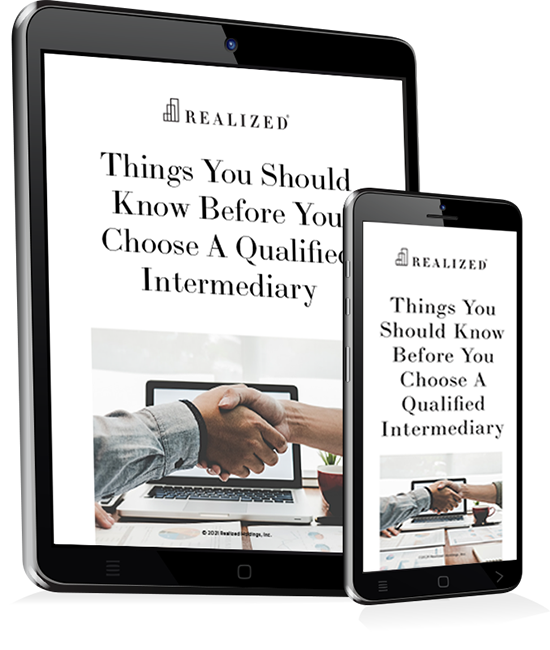 Learn How To Choose The Right Qualified Intermediary.