What Does Recession Rich Mean? 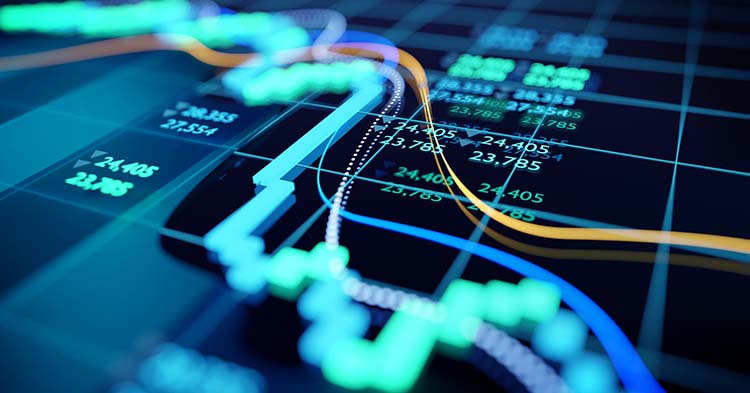 Recessions are part of a normal business cycle, but that doesn’t mean anyone wants to experience one. Forbes explains that a recession is “a significant decline in economic activity that last for months or even years.” 1 Typically, a recession is marked by declines in productivity, increases in unemployment, and reduced retail sales. The National Bureau of Economic Research is generally accepted as the expert on defining a recession's starting and ending point. It has been flexible in identifying the cycle instead of requiring a specific number of months or quarters of contracting output. The Bureau may recognize a recession even if the downturn is interrupted by transient increases (as is the case with a W-shaped recession, for example) if the overall trend for a sustained period is lower.

Recessions are tracked by investors, businesses, and governments since almost everyone prefers a growing, not shrinking economy. Recessions can be caused by various factors, including sudden economic shocks (like the OPEC oil crisis back in the 1970s or the shutdown of many businesses when the Covid-19 virus hit). Other potential causes include value bubbles in asset classes like stocks or real estate, inflation, deflation, or excess consumer debt.

Some People Can Benefit From the Recession

While most individuals, investors, and businesses suffer during a recession, some can prosper. The term "recession rich" refers to those who profit or those who just do a bit better than others. For example, if you and your neighbor are on par economically before the recession, but your business benefits from the downturn while your neighbor loses their job, you seem recession rich. However, if you have a business that involves buying foreclosed homes, remodeling them, and selling for a profit, you may actually become “recession rich.”

Some industries will do well during a recession, while others will do worse. As mentioned above, if there is an increase in foreclosures, someone can make a profit by flipping those houses to new owners. Similarly, when consumers have less money to spend, some retailers thrive. In 2008, while the S&P dropped by nearly forty percent, Dollar Tree stock enjoyed a sixty percent rise in stock price. If an investor owned a significant amount of Dollar Tree, they might have become recession rich.

Similarly, at the beginning of the Covid-19 shutdown in 2020, hospitality and travel stocks were devastated while some technology and online shopping ventures enjoyed record prosperity. Zoom Video Communications is a great example. The stock was selling at just over $100 in February 2020; by October, it had reached a record of $559 per share. However, the share price has since decreased to almost where it was at the beginning of the pandemic.

How Can I Plan for a Recession?

It’s not always possible to predict or foresee economic downturns coming. Some experts were wary of signs before the 2008 recession, but few anticipated the disruption of the pandemic. That kind of sudden event is hard to forecast. Often, economic downturns are previewed by declining consumer confidence, which can be a self-fulfilling prophecy. Other predictors may include rising unemployment, a drop in stock market value, and changes in the Leading Economic Index.