What Are Three Methods of Depreciation?

We’re going to review the three most popular depreciation methods. Selecting an efficient depreciation method can result in taxation that better aligns with a company’s ability to generate revenue. Of course, you’ll want to speak with your tax adviser before deciding on any of these methods.

The straight line method is a good option if you know how long an asset will last and what it will be worth at its end of life. It provides a way to take a set amount of depreciation for the life of the asset. This is useful with assets such as vehicles, farm equipment, and heavy machinery that have predictable life use. An equal amount is expensed every year until it reaches the salvage value.

The end of life value is also called the salvage or residual value. The company that the equipment was purchased from will often have a salvage value based on some number of years of use.

To calculate depreciation using the straight line method, the following formula is used:

$17,500 is the amount we’ll depreciate each year. These same numbers can be derived using the following formula:

The $200,000 purchase price is also called the book value (BV). We’ll use opening and closing book values in a depreciation schedule to show the effect of depreciation on the asset. Because the depreciation amount is the same every year, we won’t list it in the schedule.

Some companies may prefer to take higher depreciation right after an asset is purchased. This can help offset some of the initial purchase cost. That’s where the double declining balance method comes in.

The formula for calculating double declining balance is:

Let’s build out a depreciation schedule to see it in action. We’ll depreciate a $5,000 asset (a computer) over 5 years. The annual depreciation rate is 1 / 5 = 20%. The depreciation rate multiplied by 2 is a constant. We can compress that part of the value into its constant value, which is 0.20 x 2 = 0.40. And now for the schedule.

Notice that for this method, we didn’t have to use the salvage value in our calculation.

The previous two methods are not tied to the production or output of an asset. For that, the units of production method is used.

The formula for units of production is:

Below is an example depreciation schedule over 8 years for a $20,000 asset.

Matching a specific depreciation method to a company’s use of assets can result in a more efficient use of annual depreciation. This matters because it also affects the tax bill.

The straight line method requires knowing the salvage value of an asset and the number of years for useful life. The double line balance method starts with a high depreciation expense each year and continually drops from there. It doesn’t require knowledge about the salvage value of an asset. The units of production method is suited to assets that produce products. It allows management to tie asset output to the amount of annual depreciation expense.


This material is for general information and educational purposes only. Information is based on data gathered from what we believe are reliable sources. It is not guaranteed as to accuracy, does not purport to be complete and is not intended to be used as a primary basis for investment decisions. Realized does not provide tax or legal advice. This material is not a substitute for seeking the advice of a qualified professional for your individual situation. Examples shown are hypothetical and for illustrative purposes only. 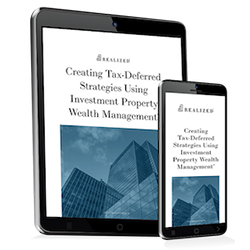 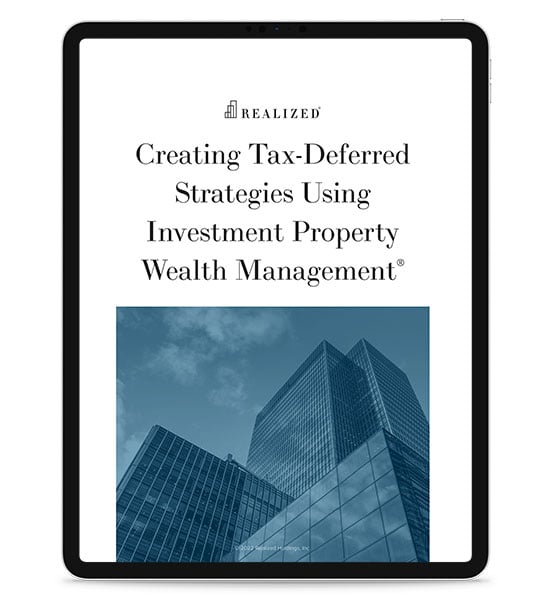