What Are The Holding Period Requirements For A 1031 Exchange?

What Are The Holding Period Requirements For A 1031 Exchange? 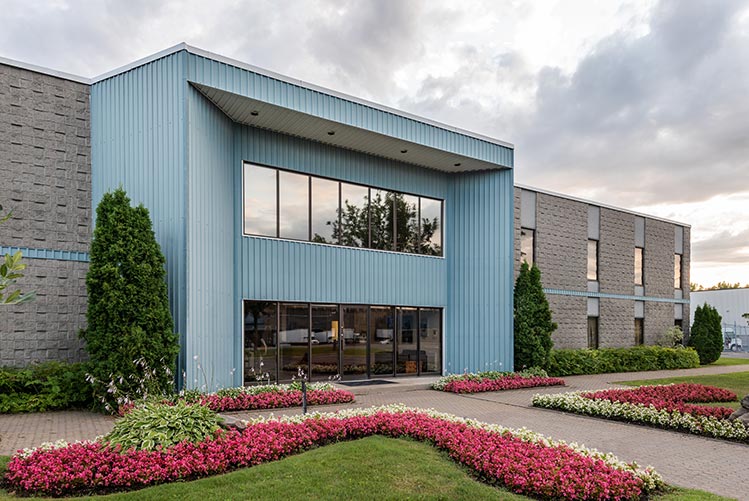 IRS Code Section 1031, which details the exchange of like-kind properties, does not specify a minimum holding period for the deal's properties.  The language of Section 1031 does stipulate that the property must be held for productive use in a trade or business or for investment. That applies to both the property sold and the property purchased.

Past actions by the IRS have contributed to speculation surrounding the existence of a holding period requirement.  Specifically, the IRS has issued rulings which hold that if a property were purchased just before the exchange, it would be viewed by the IRS as having been acquired for the purpose of resale for profit, not as an investment holding. Similarly, if a replacement asset property is sold shortly after an exchange is completed, the property will not meet the requirements for a 1031 capital gains deferral. The IRS is also not likely to approve the exchange of replacement property if converted to a personal residence or transferred to a partnership or outside corporate entity after the acquisition.

In 1984 the IRS issued Private Letter Ruling 8429039, which indicated that a holding period of two years was acceptable as a holding period to demonstrate the intent to hold for investment. Tax advisors note that private letter rulings do not create a precedent, and some also maintain that a single year is adequate. Advocates of the one-year minimum cite two supporting facts. First, an investment property that you have held for 12 months will be recorded on two consecutive tax filings, supporting intent. Second, Congress in 1989 proposed HR 3150, which would have established a one-year minimum ownership requirement for both properties in the exchange. HR 3150 was never codified into law, but some tax experts maintain that it offers a guideline for investors to follow.

Still, most acknowledge that a taxpayer who faces a challenge to an attempted 1031 exchange deferral of capital gains tax holds the burden of proof to show that he purchased each property to hold for investment rather than resale for profit.

On the other hand, the IRC Section is particular about the timing of different aspects of the exchange. First is regarding the intermediary qualification, which is a key role since one of the crucial elements of a successful 1031 deal is that the proceeds from the sale of the original property may not come into the seller’s possession. The IRS specifies that the intermediary may not have been an employee or agent of the taxpayer for two years before the exchange. The intermediary also may not be related or married to the taxpayer.

Finally, the taxpayer must perform specific activities within 45 and 180 days to complete the delayed exchange (the most common type). Identifying potential like-kind replacement properties is required within 45 days after the sale of the relinquished property. Identification is described as a written document, delivered to the intermediary and containing a detailed description of the replacement property. Section 1031 allows up to three properties to be identified as potential replacements, one of which must then be purchased within the 180 days. Alternatively, the taxpayer can identify more than three properties as prospects, but the total of their combined value can’t exceed  200% of the fair market value of the exchanged property. Finally, the seller can identify an unlimited number of potential replacement properties if they purchase a subtotal which equals at least 95% of the total market value of all the properties formally identified.