What Are Alternative Investments?

What Are Alternative Investments? 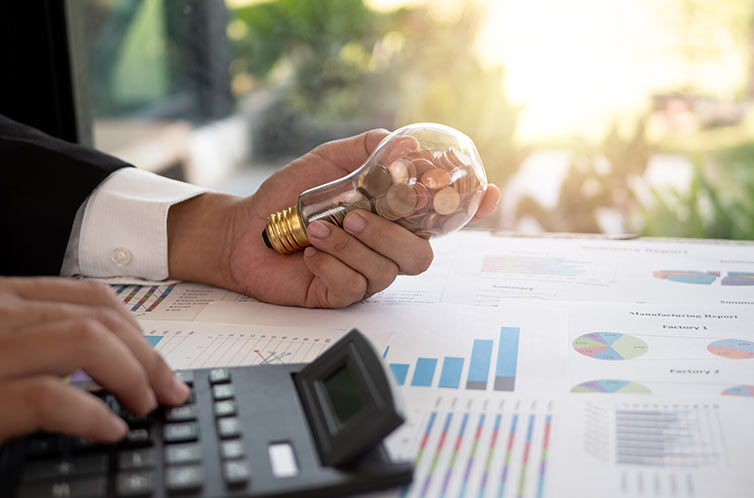 Alternative investments are made up of a set of investments you’ve likely already heard of. They include:

Of those listed above, collectibles can be the most difficult for accurate price discovery. In some cases, there isn’t a readily available market, which can leave some investors with a significant loss when it's time to sell their investment.

Some Alternative Investments Are Illiquid

Many alternative investments lack liquidity because there isn’t a public exchange to transact (i.e., buy/sell). Buyers and sellers often meet through word of mouth, or they may even see an ad by a firm pitching an alternative investment. These deals take longer and have a higher transaction cost than publicly traded securities. Such is the nature of private deals.

When investing in alternative investments, be prepared for a more involved transaction with higher fees and longer holding times than publicly traded securities.

It’s also important to work with someone experienced in the specific type of investment you’re considering. You want the best price discovery possible. Because the investment is private, pricing information can be difficult to come by. That doesn’t mean it isn’t available and that a good deal can’t be made.

Who Should Consider Alternative Investments?

Institutional investors, such as endowments and pension funds, are also involved in alternative investments.

The reason individuals and institutions get involved with alternative investments is for their potential to produce attractive, risk-adjusted returns. Because these are more sophisticated investors, they can handle locking up some of their capital for several years without it affecting them much.