The History Of Capital Gains Tax

The History Of Capital Gains Tax 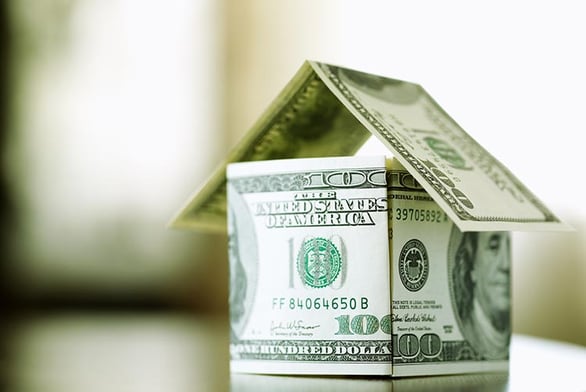 Why did the capital gains tax come into being? What was the government's motivation?

After WWI, then republicans took victory in the 1920 federal elections. They passed the Revenue Act of 1921. This act began the capital gains tax. Andrew Mellon, Secretary of the Treasury, pushed for lower taxes to help the economy expand. These tax reductions played a role in jump-starting the roaring 20’s.

Right after the act was instituted, the capital gains tax rate was set at 12.5%, although Mellon wanted an even lower rate. Unlike our current long-term capital gains tax, the 1921 tax applied to assets held for at least two years.

When President Trump was elected in 2016, he reduced the number of long-term capital gains tax brackets from seven to only three. These changes went into effect starting with the 2018 tax year and have been there ever since.