How to Calculate Unsystematic Risk 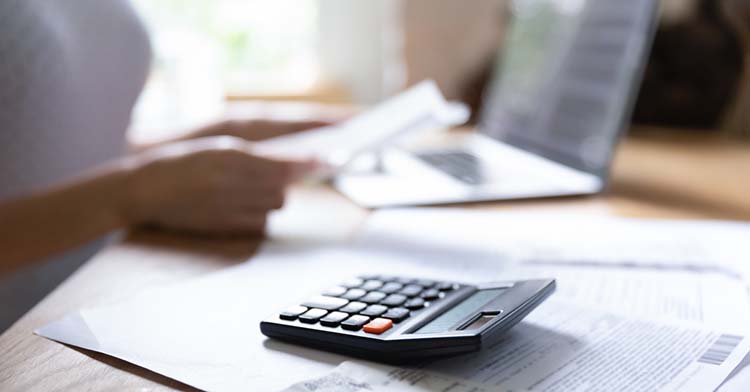 Our blogs continually drive home the point that all investments have a degree of risk, such as business risk, credit risk, and micro market risk. There is also systematic risk, which includes inflation, interest rate changes, recessions, and even pandemics.

Also in the risk mix is unsystematic risk. Unlike other types of investment risks, unsystematic risk is a very “niche” one, which is specific to individual organizations or companies. But it is possible to reduce it when it comes to investments.

Risk That Deals with Specifics

Delving a little further into this definition, unsystematic risk (sometimes known as specific risk) refers to risks that impact a particular company or industry. Risks associated with an industry or organization can include the following:

One interesting example of unsystematic risk occurred when Coca-Cola introduced its “New Coke” beverage during the mid-1980s in an attempt to unseat its nearest competitor, PepsiCola. The product was a flop, however, with loyal Coke drinkers protesting (and one even filing a lawsuit to reinstate the original formula). The Coca-Cola stock price fell during the brief life of New Coke. Eventually, the original formula was reinstated, and New Coke abolished.

The above example constituted a business risk, which prevents a company from achieving its objectives. Coca-Cola hadn’t anticipated the violent backlash against New Coke, as blind taste tests demonstrated that participants liked the new formula. But Coke executives didn’t realize the emotional attachment customers had to the original soft drink. So, the revolt was an unexpected event. In this case, New Coke didn’t help Coca-Cola reach its objectives, which were to bring its competition (Pepsi) down a few pegs.

The above was also a controllable risk, which is a hallmark of unsystematic risk. Coca-Cola didn’t have to release New Coke. Also, based on the negative response, the company shifted gears to reduce the damage to its reputation and sales.

Unsystematic risk can also involve financial risk, which might include credit risk or liquidity risk. Operational and strategic risks also fall under the category of unsystematic risk.

Can You Calculate Unsystematic Risk?

Not all unsystematic risks are going to be as public as what happened to Coca-Cola during the 1980s. In fact, much of unsystematic risk is internal, meaning it might not be publicized until disaster strikes. Consider the financial fraud generated by Enron and WorldCom. The malfeasance and dishonesty of both organizations’ executive leadership weren’t unveiled until both were in very serious financial trouble, costing investors millions of dollars.

However, there is one way to help manage unsystematic risk, and this is through portfolio diversification. For example, an investor might invest in stocks from different industries, as well as real estate or government bonds. If one organization’s leadership proves to be fraudulent and the value of its stock falls, other securities and assets could help spread the risk, and minimize the portfolio’s loss of value.

Unsystematic risks are very real and can occur without warning. Yet they can be controlled by both organizations and their investors. While it’s difficult to assign numbers to unsystematic risk, investors can help balance such risk out through careful due diligence and broad diversification.

This material is for general information and educational purposes only. Information is based on data gathered from what we believe are reliable sources. It is not guaranteed as to accuracy, does not purport to be complete and is not intended to be used as a primary basis for investment decisions. It should also not be construed as advice, meeting the particular investment needs of any investor.  Diversification does not guarantee a profit or protect against a loss in a declining market.  It is a method used to help manage investment risk. Realized does not provide tax or legal advice. This material is not a substitute for seeking the advice of a qualified professional for your individual situation. 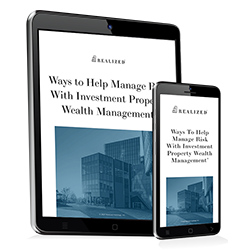 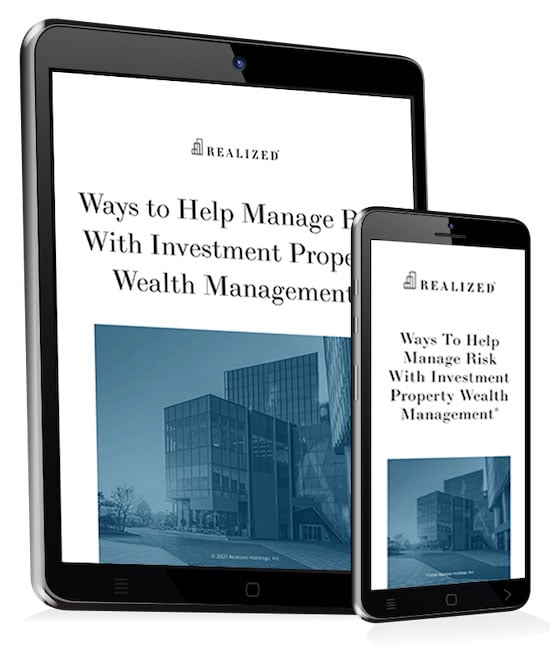