How Does Government Investment in Infrastructure Help the Economy? 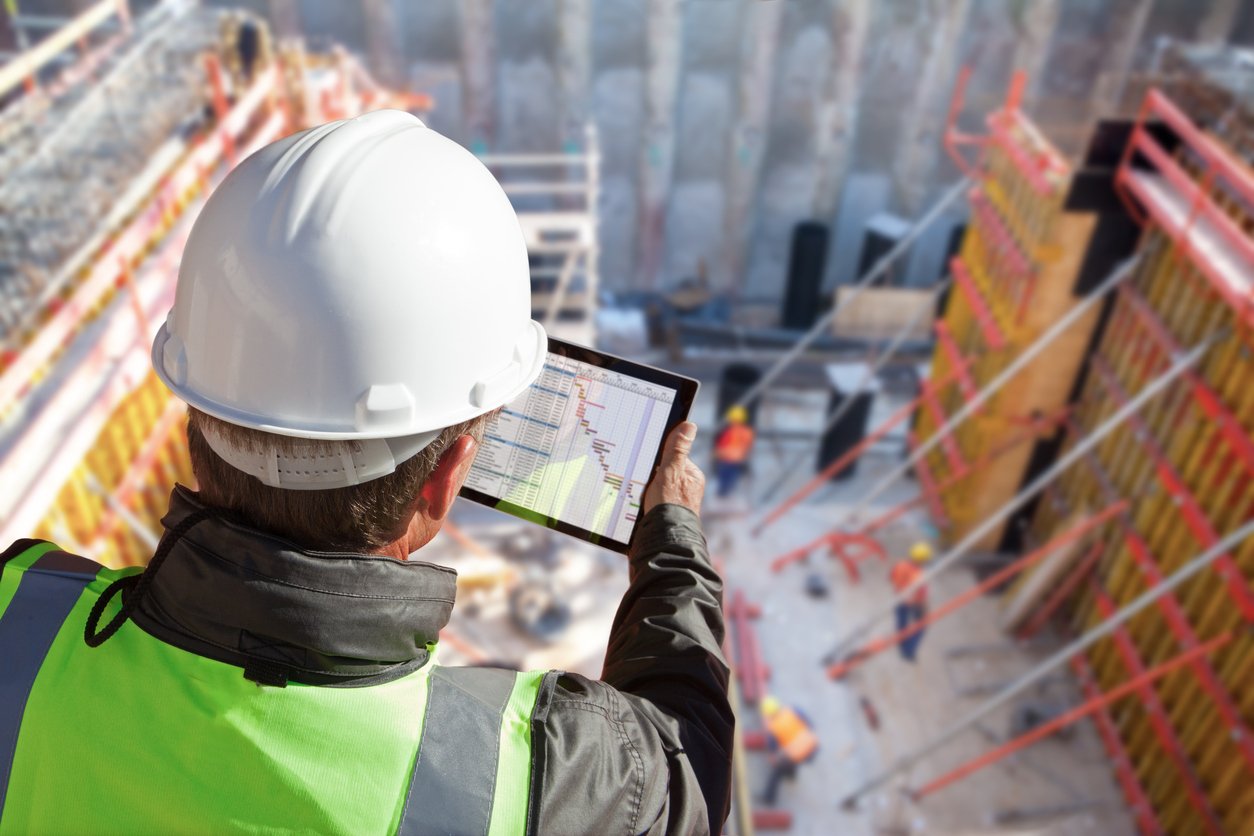 Infrastructure spending has taken center stage in recent years, and the topic garnered even more national headlines in late 2021 when President Biden signed into law the $1 trillion Infrastructure Investment and Jobs Act.

The bipartisan bill includes $550 billion in new spending, and additional infrastructure investments in bridges, roadways, and rail networks as well as expanding states’ broadband internet services and electric vehicle (EV) charging networks. In this article we’ll take a look at how those funds will be allocated and discuss how these types of infrastructure investments are designed to give a lift to the national and regional economies.

Infrastructure Spending - Where It's Going

Below we’ll look at how this spending plan is expected to impact the economy.

Here’s a bit of backstory before we discuss how infrastructure spending impacts the economy.

Government spending as a means to stabilize and spur the economy is rooted in Keynesian economic theory. John Maynard Keynes, a British economist, asserted that household, business, and government spending are the main economic drivers in an economy.³ Though there are many competing views on macroeconomic policy, Keynesianism enjoyed a resurgence during the Great Recession due to the large economic stimulus packages that were enacted during the Obama administration to kickstart and stabilize the failing national economy.⁴

Federal investments in infrastructure can have a multi-layered economic impact on the national and regional economies. Generally speaking, improved infrastructure leads to greater productivity, higher wages, and a better standard of living. Here’s how:

Commerce relies on an extensive network of well-maintained roadways, bridges, rail, air, and seaports to import raw materials and deliver made in the USA goods and products to U.S. consumers and its foreign trade partners. Superior public infrastructure improves productivity and quality of life across the board, including:

These are just a handful of the reasons why many economists view infrastructure spending as the backbone of a thriving economy.

Infrastructure in the 21st century, however, also includes the silicone, computer chips and software that power digital commerce and emerging technologies. Public and private investments in this type of infrastructure lead to greater efficiencies and a more rapid adoption of the transformational digital technologies that continue to disrupt historical commerce, workforce, and industry trends, as well as lead to new products and services that could have a positive effect on millions of businesses and billions of consumers.