How Does An UPREIT Transaction Work? 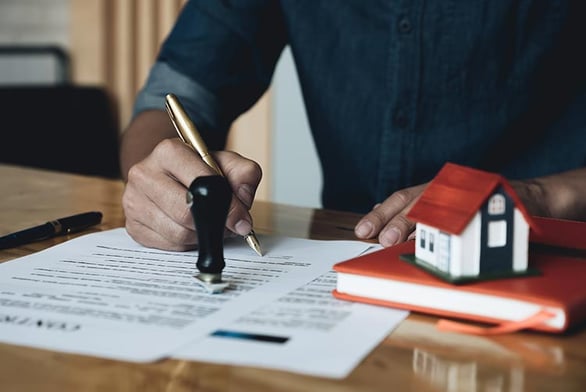 In a typical arrangement for a publicly traded Real Estate Investment Trust, or REIT, the trust is a general partner that holds and manages its assets through an operating partnership subsidiary. In this way, the REIT is the umbrella partnership that owns most of the Operating Partnership units. The balance of OP Units are held by limited outside partners who obtain their OP units in exchange for the contribution of real estate assets to the REIT pool.

Why would a taxpayer trade property for Operating Partnership Units in an UPREIT?

Selling a piece of property in which the investor has enjoyed an appreciation in value will typically result in the need to pay capital gains tax on the increase, which most taxpayers prefer to avoid or defer. The more significant the increase in value (and the lower the tax basis), the higher the tax burden. If the property owner instead trades the property for OP units, they can generally defer the tax on the gains, usually until they convert the Units into shares in the REIT.

The potential advantages to the contributor of the property are numerous. The investor obtains an interest in the UPREIT and the ability to pursue a diversified portfolio in exchange for the particular asset. They can control the timing of liquidation by converting the Operating Partnership Units to shares and then selling if desired.

Often there is a waiting period stipulated in the transaction agreement, typically one year, but subject to negotiation. The investor must keep in mind that converting the OP units will trigger the deferred gain, but the taxpayer can seek a suitable time for that event.

If the contributor retains the OP Units unconverted, they can transfer them to one or more beneficiaries, who can keep them as OP Units or redeem them for REIT shares. Due to the step-up in tax basis that the owner's death provides, the heir will typically not incur a tax bill.

Can the UPREIT transaction include cash considerations?

Usually, the contributor cannot receive cash or liability relief at the time of the transaction or within two years without causing the transfer to become a taxable event. One notable exception is reimbursement to the contributor by the Operating Partnership for capital expenditures made during the two years before the contribution. For example, if the partnership reimbursed you for the cost of constructing a building on the property you contributed to the UPREIT, that may be allowed without triggering the taxable gain.

The other point at which monetary payments are involved is with distributions. In many Operating Partnership agreements, those who hold the OP units are entitled to the same dividends paid to REIT shareholders on a monthly or quarterly basis.

Aside from converting from OP Units to shares, what else can trigger a taxable event?

Request information on this opportunity

Learn more about the UPREIT process.