Have Opportunity Zones Been Successful?

Have Opportunity Zones Been Successful?

One question is whether the QOZ program has been successful for both investors and the communities it is supposed to serve. The overall results, as of now, are mixed. While the program has attracted interest, and some projects are underway, much more can be done.

The most recent report from Novogradac & Company indicated that, as of the end of 2020, QOFs had raised $15 billion in funds, continuing “a steady trend since tracking began in May 2019.” This certainly demonstrates some investor interest, emphasized by a February 2021 report from the Economic Innovation Group (EIG), which indicated that “a wide range of investments are currently taking advantage of OZ financing across the country.” These investments include clean energy, brownfield remediation, affordable housing, and rural broadband.

The report also suggested that:

Additionally, the Urban Institute’s “An Early Assessment of Opportunity Zones for Equitable Development Projects,'' released during summer, 2020, reported that the QOZ program has brought together stakeholders such as federal and state agencies, fund managers, philanthropists, and community groups. The program is also “reaching actors that had not been engaging with the community development field,” the study’s researchers said.

The above is not to suggest, however, that the program is a roaring success. The Urban Institute’s report noted that, even with offered incentives, the program struggles to find investors because of below-market returns, investment illiquidity, and long-term holds. Furthermore, according to Brookings, “few American households are eligible to benefit from Opportunity Zones because they simply do not have appreciated capital gains to invest.” With the top 1% of taxpayers paying 96% of capital gains taxes, only a small number of taxpayers can benefit from tax deferrals; those who do already have capital gains tax deferral tools (such as 1031 exchanges) at their disposal.

Pew’s “Black Businesses Largely Miss Out on Opportunity Zone Money” stated that mainstream investors and lenders have little to no expertise in working with lower-income communities, or familiarity with what the communities need. And Bloomberg Tax explained that the incentive’s structure, which relies on equity financing, capital deployment, investment value, and holding-period requirements, works best for real estate development, rather than business expansion or job creation.

Even with its positive take on the QOZ program, the EIG February 2021 report indicated that the QOZ statute’s shortcomings is that of the legislation’s complexity, which “remains one of the biggest barriers to increasing participation in the OZ marketplace, growing equity investments into new and existing operating businesses, and allowing for creative funding structures to evolve to meet community needs.”

Keeping in mind the potential consequences of the next presidential election, the following could potentially help move -- and keep -- the QOZ program on track.

Build better accountability. There is no specific reporting or accountability mechanism in place to determine if QOZ dollars are being targeted to areas that most need them. We believe that QOFs should be required to report activities, ranging from how much investment capital is raised, as well as where, and how, monies are being deployed.

Encourage communication between stakeholders. In some situations, community leaders haven’t worked with QOF managers, or vice versa, meaning little understanding about community needs. An example of this was Amazon’s attempt to place its headquarters in a QOZ in New York’s Long Island City. The company’s failure to solicit local input led to huge local opposition, and Amazon’s eventual pull-out.

Continue to focus on state and local incentives. The QOZ program is federal, but is overseen, and directed by, state and municipal entities. We feel these agencies should use their own investment funds and incentive programs to augment and amplify QOFs, as well as to attract investors to projects.

Open the investment pool. The program is narrowly targeted to high net-worth individuals and corporations that generate capital gains from the sale of assets. If there was a way to attract other investors -- those who might be interested in doing good -- this could help increase QOZ funding.

Whether the QOZ program will lead to widespread positive results remains to be seen. Some good things have come from the program so far, but much more can be done. Attention to accountability and community needs should be the focus, to ensure that job creation and community revitalization stay at the forefront of this initiative. 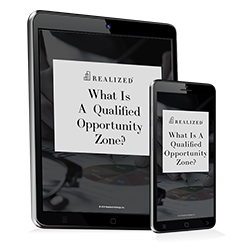 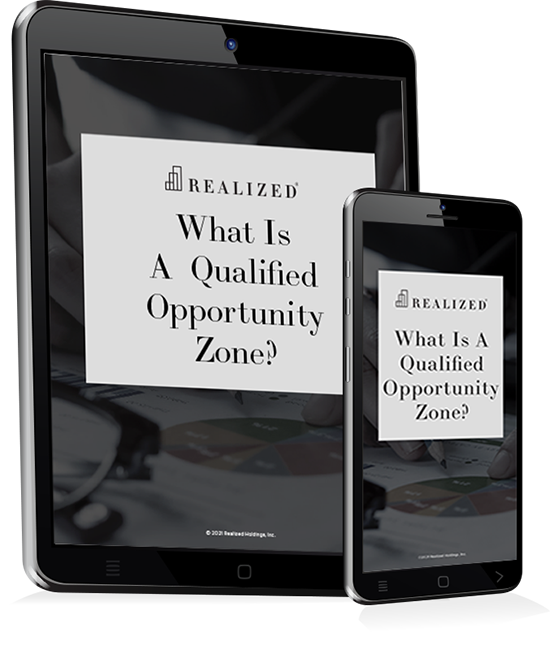