Can Two Trusts Be Tenants In Common? 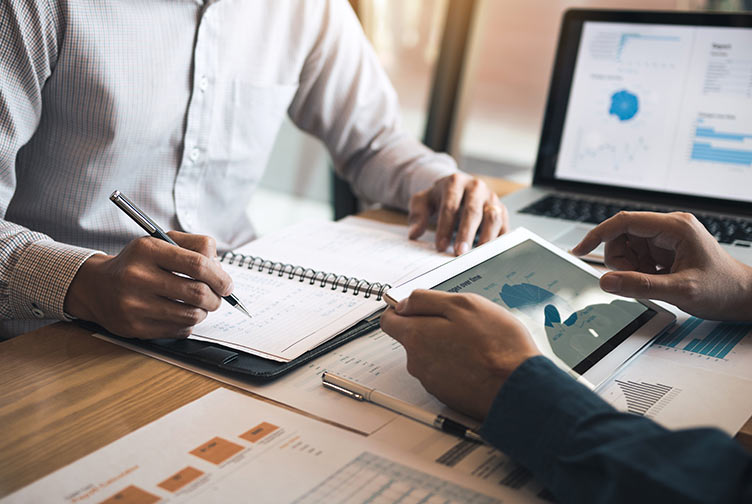 Many people establish trusts to help manage and control their financial assets. Some use trusts to protect assets acquired prior to marriage from being divided during a divorce, while others establish trusts to avoid court-supervised probate of trust assets upon their passing.

Whatever the reason, it’s important to understand the implications when two trusts jointly hold title to real property assets since there can be some potential pitfalls of this joint ownership structure.

In this article we’ll examine the ramifications of holding real estate in a trust, as well as what happens when two trusts hold title to real estate as tenants in common.

When two or more owners purchase an investment property, it’s often titled as tenants in common. Co-owners in this arrangement don’t have to hold equal shares -- one can be a 70 percent owner with another holding the other 30 percent. Each co-owner is free to sell or convey their interests in the property without input from other owners.

There is no right of survivorship in a TIC arrangement, meaning owners can bequeath their shares to heirs of their choosing -- and that’s where things can get sticky when two trusts hold title to real estate as tenants in common

Oftentimes, people with substantial financial assets establish living or revocable trusts as well as wills as part of a comprehensive estate plan. Ideally, these distinctly separate legal structures work together, but sometimes they can create unintentional conflicts. That’s because a trust supersedes a will in the event of any inconsistencies or discrepancies.

This matters because a trust is structured as a separate entity from the individual who formed it. When the grantor of the trust passes, assets such as real property that are held within the trust are passed to beneficiaries named in the trust. If the deceased also had a will that named different heirs to his or her estate, the will has no authority to override the terms of the trust.

Here’s an example: You formed a trust and named a child from a previous marriage as inheritor of the trust’s assets upon your passing. Assets within the trust include co-ownership of several long-held investment properties. Later in life you remarried and named your current spouse as heir to your estate. If you failed to amend your trust, the assets held within it would pass to the child rather than the current spouse.

It doesn’t take much foresight to see how problems might arise when two trusts hold title as tenants in common. If one owner passes, the other could be forced to jointly hold title to real property with less desirable owners.

There can be some advantages as well, especially for high-net-worth individuals who own multiple investment properties or those who have a substantial portion of their assets held in LLCs, IRAs, or 401(k)s. Investors who are preparing trusts or wills to determine the disposition of their assets should work closely with their attorneys and estate planners to fully understand how assets are controlled by wills and trusts to determine their best possible outcome, especially if they plan to hold title as tenants in common with another trust.

This material is for general information and educational purposes only. Information is based on data gathered from what we believe are reliable sources. It is not guaranteed as to accuracy, does not purport to be complete and is not intended to be used as a primary basis for investment decisions. It should also not be construed as advice meeting the particular investment needs of any investor. Consult with your tax advisor regarding your individual circumstances. 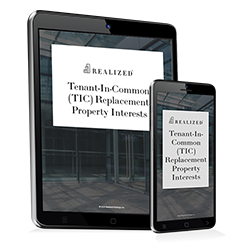 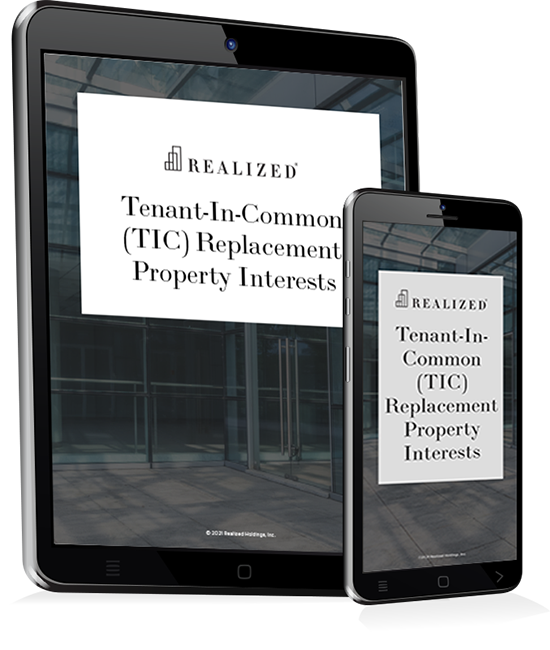 See if Tenants-In-Common Investments are right for you.