Whatever you can do or dream you can, begin it. Boldness has genius, power and magic in it. 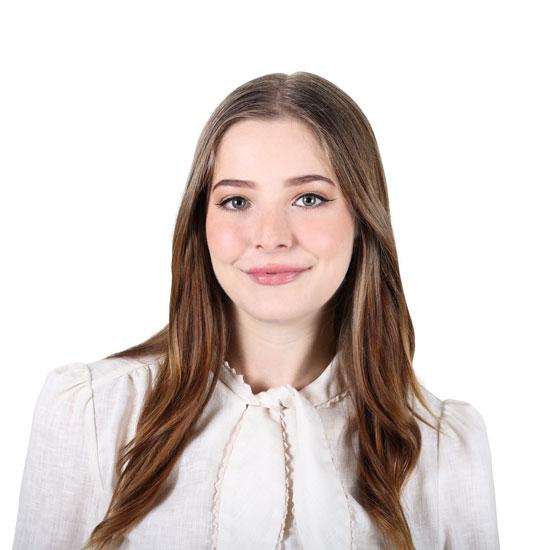 Courtlin’s role at Realized is to support to the HR & Operations Departments as well as provide additional administrative assistance to the company at large.

Before joining the team, she worked as an Administrative Coordinator at BAM! Entertainment and aided the HR department at Wimberley ISD. Courtlin has a Bachelors in Business Administration with a concentration in Human Resources from Texas State University.

When she’s not working hard, she’s playing hard – lots of hours are spent crocheting, cuddling her cat Navi, and performing in various musicals and short films.

I believe that putting more kindness in the world is the best way to make a difference. Uplifting one another creates more abundance that we all can use for success.